Haven’t yet heard of ghee? Expect to start seeing it on store shelves and restaurant menus soon. Long a staple of Indian cooking, it’s a form of “clarified” butter: regular butter made from cow or buffalo milk that’s then simmered at a low boil so much of the water content and dairy elements evaporate. What’s left is a rich, nutty-flavored liquid that’s traditionally poured over rice and lentils and brushed on other foods, such as bread.

After being on the sidelines for so long, ghee has recently scored a rep as a healthy fat. Because the milk solids are mostly removed, it’s an option for people who have trouble digesting diary or don’t want to consume an excessive amount of animal products. Ghee can be produced naturally without chemical processing, so it has a clean-eating vibe. It cooks well at high heat, making it ideal as a fat for frying.

So does ghee live up to its healthy, wholesome rep? It’s complicated. “It’s really delicious, and there’s nothing wrong with consuming it occasionally in moderation,” says Philadelphia-based nutritionist Janet Brill, PhD, RD, author of Cholesterol Down. But there’s no getting around the fact that it is a type of butter—with the same low nutrition quality and high saturated fat level as the creamy stuff you buy in sticks at the grocery store.

And while some evidence points to the fact that consuming saturated fat in moderation isn’t the artery-clogging killer experts used to think it was, “so many studies demonstrate that too much saturated fat can raise LDL cholesterol levels, and that leads to a higher risk of heart disease,” says Brill. “A healthy person can have it and enjoy it, but it shouldn’t be your go-to fat you cook with or flavor foods with. Make that a monounsaturated fat like olive oil, which is natural and has a positive effect on heart health.” 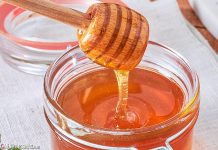 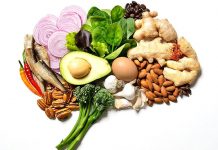 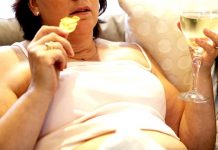 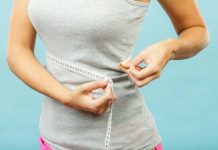 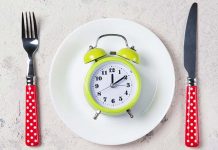 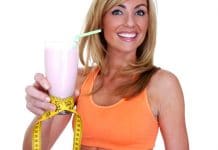