Top Trends In Vaping Culture : To vape or not to vape? That is the question. It may not be the healthiest pastime on the planet, but consumers are certainly embracing it, with Pew Research showing that the percentage of secondary students who had vaped nicotine in the month previous had roughly doubled since 2017.

Vaping has also boomed among college students/young adults, with e-cigarette use by friends or family being the top reason for some to get into this habit. Whether you are a vaper or you are concerned about its health effects, these are the trends you will probably observing in the near future.

Forget about clumsy e-cigarettes aiming to emulate the real thing. Companies like logic. are upping e-cig design expectations by creating ultra-fine, minimalist, simple vape mods that invoke a sense of curiosity and fascination. Think fine, pen-like structures in matte black with an adjusted mouthpiece that makes the vaping experience almost like playing the flute. Simplicity and futuristic design is the name of the game, rather than realism, with high-end vaping devices going well with similarly priced smartphones, tablets and computer books.

Health officials from across the world are tightening regulations on vaping, owing to a suspected link between this habit and a mysterious respiratory illness that has affected around 1,479 people in the U.S. The statistics have prompted a rise in those seeking aid from a vaping injury lawyer, though health professionals are yet to identify the precise effects of e-cigarettes. In the meantime, manufacturers are seeking to tap into the current penchant for Mediterranean style healthy living, with e-juices that have a sweet taste and produce more vapor. Some brands are selling liquids with around a 70% vegetable glycerin content. The liquid is slightly thicker and more soothing to the throat than finer liquids.

Juul recently launched a Bluetooth e-cigarette that connects up to your smartphone, letting you know how much you’ve vaped. It’s a pretty handy tool to have, since vaping can sometimes be harder to keep a track of than traditional cigarettes in terms of quantity consumed. Juul told the Financial Times that in the future, the app might have the ability to limit the amount you vape, making it an ideal tool for those wishing to either control consumption or use vaping to quit smoking completely. Thus, users can set specific amounts to be used throughout the day, decreasing the amount programmed as the days go by. To use this feature, users need to submit a photo of themselves (as well as their government I.D.) so as to prove that they’re not underage.

From e-cigs that hook up to your phone to designer mods that look like musical instruments or pen drives, the vaping industry continues to up its game in terms of design and function. Despite the polemic surrounding these devices, popularity is high, prompting new flavors and features. Some forward-thinking companies are also helping users reduce amounts vaped, which is great for those wishing to kick the habit altogether. 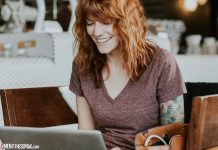 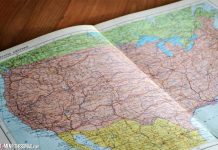 What are the different types of the world map on the ontheworldmap.com? 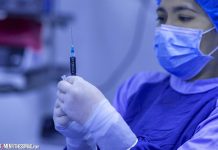 9 Tips For Nurses To Upskill Their Practice 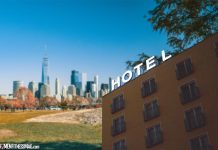 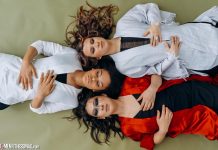 Why Millennials Are Turning to Esoterism and New Age Practices 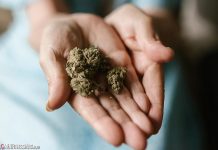 5 Cannabis Industry Trends to Look Out For in 2022