5 Popular Mexican-American Foods You Need to Try : Mexican-American food is tasty, popular, and ubiquitous, with about 60,000 Mexican-style restaurants across the United States. Most Mexican food in the U.S. is Mexican inspired more than it’s authentic food eaten in Mexico, but that doesn’t make it any less tasty!

There are so many tasty Mexican-American foods to try. Although Americans make their own versions, the foods are Mexican inspired and made from many original ingredients.

Lots of Mexican-American dishes are heavy on cheese and sour cream. You don’t have to sacrifice your waistline to enjoy great Mexican-inspired dishes, though. Use light versions of the dairy and scale back on the amounts.

Don’t save Mexican-inspired dishes only for Cinco de Mayo! Try something new today.

Are you looking for more great articles about Diet and Nutrition? Find them on our blog!

Related Videos about Popular Mexican-American Foods You Need to Try : 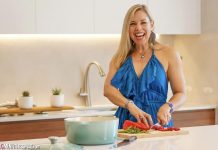 Cooking for a Crowd: Tips for Feeding Four or More 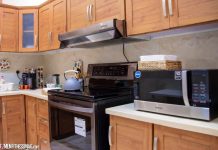 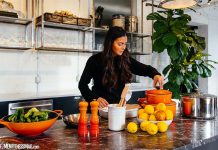 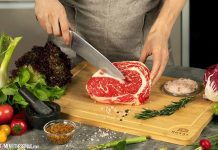 How To Cook Meat Juicy And Tender Tips And Tricks 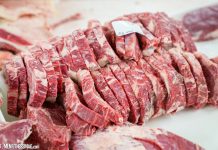 Everything You Should Know About Meat Consumption Statistics