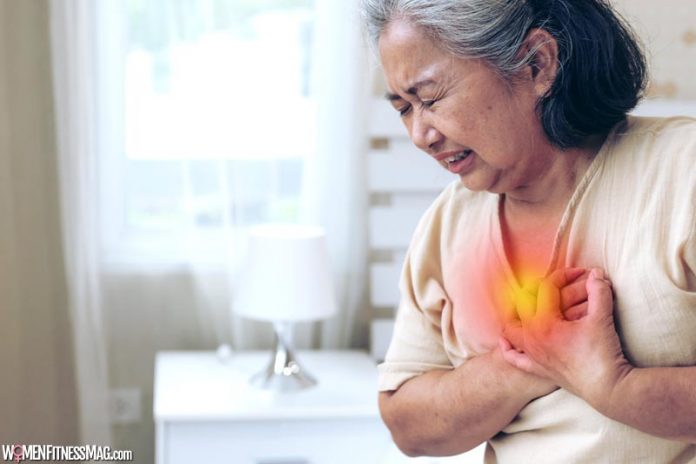 Why Do Women Die More Of Cardiac Arrest Than Men? Sudden cardiac arrest (SCA) is one of the biggest killers in the US and globally. Each year, more than 500,000 people in America suffer from cardiac arrest, with only 8% surviving to hospital discharge. Cardiac arrest occurs when the heart’s electrical impulses, which keep the heart beating, are disrupted thereby stopping the heart or sending it into an irregular rhythm.

Cardiac arrest and heart attack are often conflated but they are different conditions, with the latter being brought about by blockage of the coronary artery which stops blood flow to the heart. If a heart attack is left untreated, it leads to SCA but the inverse is not true.

It is a common myth that women do not suffer from cardiac arrest. Granted, the absolute number of women going into SCA is lower than that of men, emerging research is painting a grave picture for women who do go into cardiac arrest.

Women who suffer from aSCA are significantly less likely than men to survive to hospital discharge.

Why is that the case?

There are many attenadant reasons for this disparity in gender survival rates.

Why education is the key to reversing this trend

The public approach for addressing cardiac arrest has largely been anchored on widespread education of the public and medical personnel. This has been shown to bear fruits. Public education once again lends itself as a possibly effective remedy to change the dire situation that women are faced with when in SCA. In the same way that concerted public sensitization on the use of AEDs and CPR resulted in significant increases in overall SCA survival rates, a similar campaign of sensitization may yield positive results with regards to women’s awareness and survival of cardiac arrest.

In CPR training, more often than not, the mannequins availed for CPR practice are male and the anatomical physique of women’s chest area is not well represented. In other words, people practice CPR with mannequins that have no breasts. So, when they encounter a woman who needs CPR, they find themselves in an unfamiliar or uncomfortable position. There have been efforts by various initiatives to train BLS skills using female torsos complete with breasts in the hope that it would induce comfort when a person is witness to a real SCA emergency.

In summary, there needs to be a concerted effort by health stakeholders to incorporate information about heart health disparities in BLS curriculums for both the lay responder and EMS personnel. Further research into markers of cardiac arrest specific to women also needs to be conducted, with the possibility of creating preemptive action manuals for people witnessing cardiac arrests.

Related Videos about Why Do Women Die More Of Cardiac Arrest Than Men? :

Women Die From Heart Attacks More Than Men: Here’s Why & What Doctors Are Doing About It

Why Do Women Die More Of Cardiac Arrest Than Men?