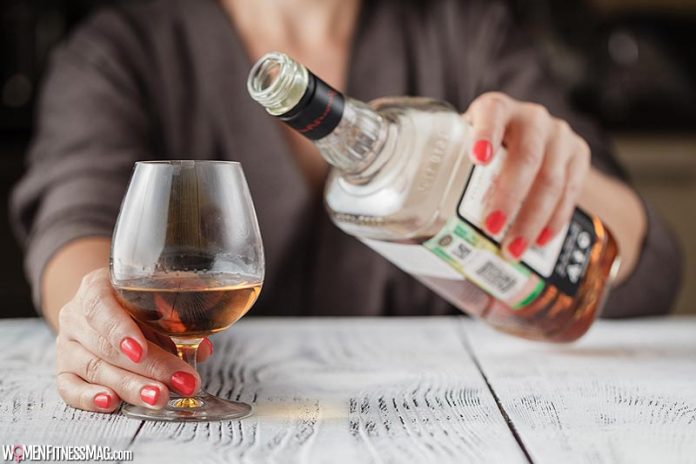 Signs Your Friend Has a Drinking Problem : Drinking too much can have a serious effect on your health. Over time, it can increase your risk for several conditions including liver disease, heart disease, stroke—even cancer.

Not only that, but it can lead to mental issues as well. For example, it’s not uncommon for those with alcohol problems to experience depression and anxiety.

In some cases, it can even result in death. In fact, alcoholism is the third leading preventable cause of death in the U.S!

Wondering if someone you know has a drinking problem? If so, you’re on the right page. We’ll be going over all that you need to know below.

Alcoholism, also known as alcohol use disorder, is a chronic condition in which an individual has a physical and psychological dependence on alcohol. That is, they won’t be able to function properly without it.

This can lead to various issues. For example, heavy alcohol drinking can impact their relationships and professional goals. Left untreated, it can easily spiral out of control.

5 Signs of a Drinking Problem

Alcoholism is not always easy to identify. With that said, there are signs that you can look out for. Here are some of them.

Helping Those with Alcoholism

And there we have it—five signs that someone you love might have a drinking problem. As you can see, there are various things that you can watch for.

Looking for more health tips? If so, be sure to read the rest of our blog!

Related Videos about Signs Your Friend Has a Drinking Problem :

The Difference Between Alcohol Abuse and Being an Alcoholic

Warning Signs Someone Is A High Functioning Alcoholic

How To Help Someone With A Drinking Problem To Quit Drinking

Signs Your Friend Has a Drinking Problem