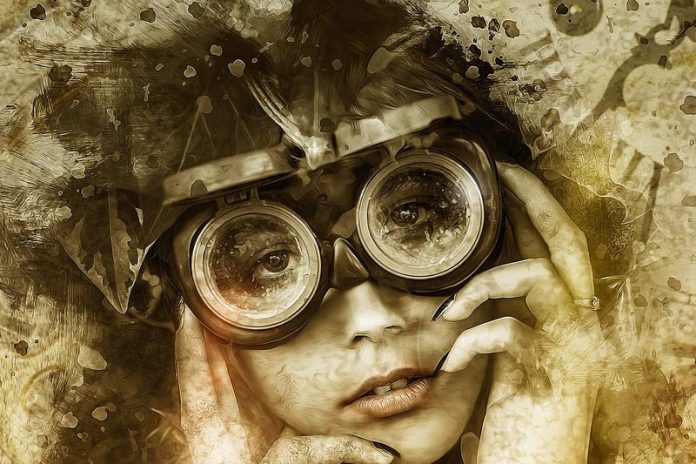 The History of Optics : Optics is the scientific study of sight, including the behaviour of light. It has formed the basis of professions including optometry and ophthalmology. Despite modern advancements in optics, it is not a new concept.

Early science surrounding the topic of optics dates back to around 700 BC, with the first ‘lens’ created in ancient Assyria. This lens was used for a number of different purposes, including a decorative piece, magnifying glass and tool for starting fire by reflecting light.

Since then, the history of optics has spanned centuries to where we find ourselves today with the latest optical instruments. So, if you’re always wondered how the world of eye care has evolved and where its beginnings occurred, here is an overview of the history of optics.

Learning about optics and lenses

After the early invention of a makeshift lens, it was the Greek and Roman mathematicians, physicists and inventors who took it further. However, a book called ‘Book of Optics’ was written by a Persian mathematician, introducing some modern theories surrounding the properties of light to Europe in the 1200s.

The book claimed, for the first time, that light travels in a straight line and would bounce off other matter. This remained one of the most important texts on optics well into the 17th century.

By the 1200s, the history of optics changed hugely thanks to the creation of the first wearable eyeglasses. Italian engineers and inventors began exploring the concept of eyeglasses and the craft soon spread across Europe and the rest of the world. By 1270, spectacles were known to have been used by the rich and elderly in China.

The invention of eyeglasses opened up an opportunity for scientists to be able to make discoveries about the inner workings of the human eye and properties of light. In 1604, a German scientist by the name of Johannes Kepler discovered the role of the retina in creating vision. By 1827, the first correction for astigmatism was revealed.

Today, modern day optics have evolved tenfold with the latest technology and solutions for a high standard of eye care. As with everything else, the technology has leapt forward in order to provide equipment that is even more accurate and efficient than we could have imagined.

The range of instruments now available can cater for every stage of the process; from pre-test and diagnostic, to dispensing. A high detection for eye disease and precise measurements is the norm in today’s optical industry, with solutions like laser surgery and artificial retinas becoming more common procedures; something that wouldn’t even have been imagined all those centuries ago.

A Brief History of Optics by Jane Rhee

The History of Optics 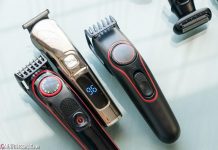 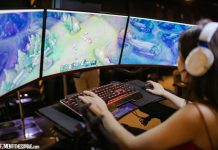 How to Choose the Best Online Gaming Monitor 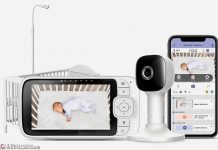 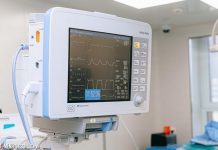 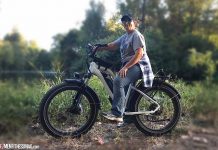 Why Do Seniors Need an Electric Bike? 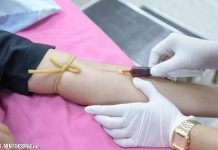 How to Choose Vein Finder for Hard to Find Veins