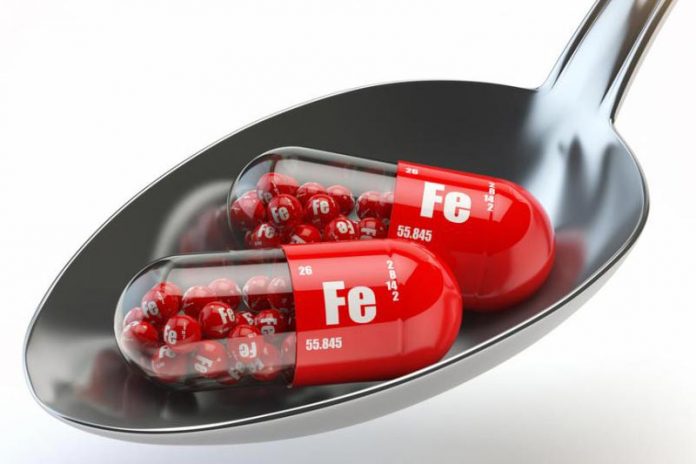 Iron for Support In Anaemia : Iron is a mineral element, which is necessary for the proper functioning of the whole organism. It is not produced by the body but needs to be supplied externally in the form of appropriate products or as supplementation. Iron after absorption is absorbed in the duodenum. In the blood, it binds to the protein – transferrin, thanks to which it reaches the bone marrow, the spleen and the liver.

How does iron work?

In the body of a healthy human, there is about 4-5g of iron. Nearly 70% occurs in haemoglobin, a protein that allows oxygen to be taken up in the lungs and then donated to the tissues, as well as the formation of red blood cells in the bone marrow. Iron is a component of myoglobin, thanks to which muscles can take blood oxygen from it. It affects the metabolism of cholesterol and helps in the detoxification of harmful substances that are found in the liver. Iron is of great importance for the immune system and the nervous system actions.

Iron is found in meat, especially in offal, cereal products, nuts, seeds and grains. Smaller amounts can also be found in milk and milk products, as well as in vegetables and fruits. It is also worth to introduce vitamin C into the diet, which facilitates its absorption while limiting calcium and phosphorus ones, which make iron metabolism difficult.

Iron deficiency can occur very quickly. Just abundant menstruation or poor diet is enough to notice the side effects of the lack of this element in the body. Symptoms include dizziness, rapid heartbeat, and consequent anaemia, which is very dangerous to the organism. You can feel tired, often falls asleep on call, no energy, often even the will to do anything. There are bruises under the eyes and the skin becomes pale. People with iron deficiencies notice weak nails and crumbling hair. Cheilosis appears at the corners of the mouth. Due to the lower efficiency of the immune system, patients more often struggle with various types of infections and colds. Frequent nosebleeds can also be noticed. The demand for iron increases in adolescence, in people suffering from obesity and overweight, in people using restrictive diets and in pregnant women.

If the iron is excessively absorbed from the gastrointestinal tract. If we take more than the recommended doses, the excessive amount of the element in the body may occur. Constipation and flatulence, diabetes, cirrhosis of the liver, darker pigmentation of the skin and cardiomyopathy may occur. Often, with excess of iron, osteoporosis, depression and hormonal disorders may also occur, which is why relatively frequent monitoring of iron level in blood is important.

Related Videos about Iron for Support In Anaemia :

Iron Deficiency Anemia, All you need to know!

Anemia symptoms and treatments – Signs of being anemic

Related Infographics about Iron for Support In Anaemia :

Iron for Support In Anaemia 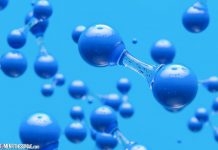 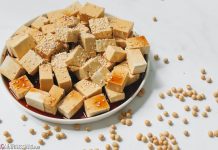 4 Things You Must Know About Vegan Protein 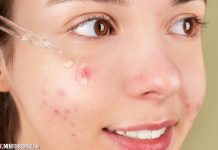 Usage and Importance of Peptides in Skin and Health Care 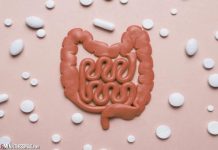 Everything You Need to Know About the Probiotics 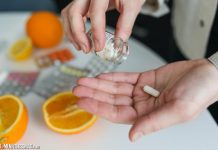 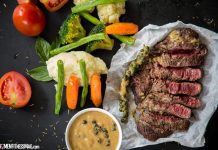 Sick of Protein Supplements? Here’s How to Get the Real Thing