Signs of Dehydration Runners must Watch Out For : Don’t take being dehydrated lightly, as it can be just as dangerous as night running without proper visibility. Because the majority of your body is made up of water, consuming too little of it is detrimental to athletic performance — and your overall health.

Runners and other endurance athletes have a higher risk for dehydration because large amounts of fluid loss can occur during a grueling sweat session. That’s why knowing about the signs and symptoms of dehydration can prove to be extremely crucial.

Signs of Dehydration Runners must Watch Out For

Is your mouth feeling sticky and dry, making it more difficult to swallow? This may be a sign you’re getting dehydrated during runs. If dry mouth is getting the best of you, it’s time to rehydrate before more severe dehydration symptoms occur. The University of Colorado Hospital suggests athletes drink about 1 cup of water every 15 to 20 minutes during exercise.

This dehydration symptom may seem obvious, but feeling thirsty (especially extreme thirst) means you’re likely already dehydrated. While you can become dehydrated without feeling thirsty, listen to your body to determine how much — and when — to drink. It’s important to hydrate before long runs as well.

It’s inevitable that you’ll eventually feel tired when working out, but if you’re more fatigued than usual and struggling to finish your regular sweat session, dehydration may be the culprit. To minimize fatigue and have hands-free access to water (and electrolyte drinks) during long runs, hydration packs with hydration bladders and hydration flasks work wonders. 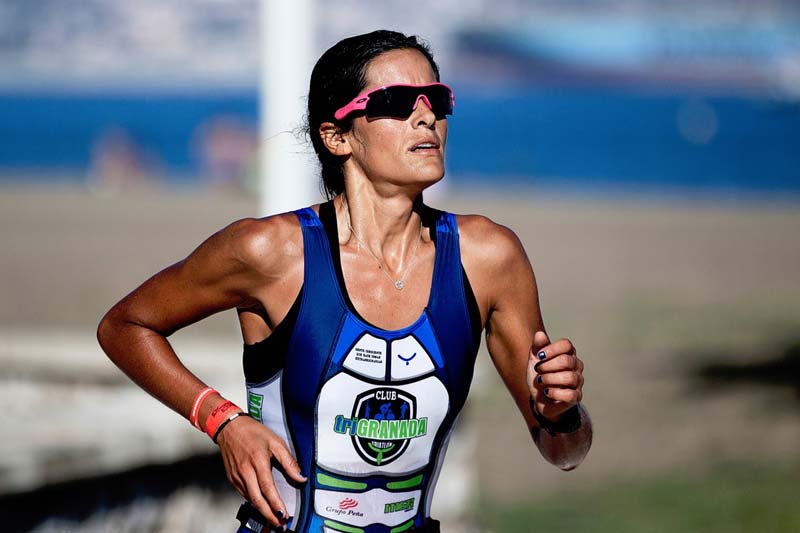 According to MedlinePlus, you may begin to feel dizzy or even faint if you’re dehydrated. If you do begin to feel lightheaded or dizzy during runs, it could be the sign of severe dehydration, so be extremely dangerous. In fact, you even may want to end your workout entirely or at least quickly replenish fluids (and electrolytes) to see if the symptoms subside.

Taking in too little water during runs (often resulting in dehydration) can lead to hyponatremia. This condition occurs when your body is deficient in sodium, sometimes causing headaches, as Mayo Clinic reports. To help prevent hyponatremia, be sure to take an electrolyte drink (or another electrolyte-containing snack, like gels or sports jelly beans) containing sodium in your hydration backpack or hydration waist pack.

If you notice confusion setting in, it’s time to call it quits and get hydrated quickly — or seek medical attention. Confusion is also a sign of heat stroke, says John Hopkins Medicine, another serious health condition that can be extremely dangerous — even fatal.

Immediate rehydration and medical attention is a must if you’re suffering from heat stroke. Cool your body off by getting into cooler temps, drinking cool liquids and placing cool rags or ice packs on your body.

Dehydration often impacts the amount and color of your urine, so keep an eye on how much you use the restroom to know if dehydration is a concern for you. When you’re properly hydrated, urine should be light yellow or clear in color. Dark yellow or brownish-colored urine is a dehydration warning sign. While normal urine output varies, MedlinePlus says most adults produce just over 2 cups of urine within a 24-hour period.

Weighing yourself before and after exercise (or any outdoor event) gives you an idea of whether or not you’re dehydrated. If you’ve lost weight during a workout, that weight is water weight, so it’s time to replenish. McKinley Health Center suggests drinking 2 ½ cups of water for each pound of water weight lost during exercise to properly rehydrate quickly. Have an electrolyte drink as well, to replenish fluids (especially sodium) during your sweat session.

Dry skin may also be a sign you’re dehydrated, says John Hopkins Medicine. While dry skin isn’t a surefire sign you need extra fluids, pairing this symptom with other signs of dehydration means boosting fluids is likely a good idea. If skin dryness diminishes after doing so, dehydration is likely your answer.

Muscle cramps can put a damper on your running performance, but can often be prevented with proper hydration and electrolyte balance. According to Mayo Clinic, too little sodium may be the culprit of muscle cramping. That’s why consuming water plus electrolyte drinks containing sodium (such as sports drinks) for endurance workouts lasting more than 60 minutes is crucial.

Getting plenty of fluids before, during and after exercise is a must to maximize performance and lower your risk of injury and serious health problems. Proper hydration helps convert food into energy, carries oxygen to cells, prevents overheating, cushions joints, and aids in muscle recovery post-workout.

How to Rehydrate Properly

If you catch dehydration early, you can likely rehydrate yourself without the need for medical intervention. However, if you’re extremely dehydrated, you may require an IV to get fluid and electrolyte levels back in check.

For every pound of body weight lost, drink at least 2 ½ cups of fluid, including an electrolyte drink containing sodium (sports drinks can do the trick). That’s because the University of Colorado Hospital says rehydration happens faster when you’re drinking (or eating) sodium-containing nourishment. Be sure to choose cool fluids for properly rehydration, as these are absorbed faster than warm beverages.

Use caution when working out in hot humid weather, as dehydration can happen much more quickly. So, be sure to plan on packing extra fluids when running in the heat of summer.

What Happens To Your Body When You’re Dehydrated?

10 Signs Proved That Your Body is Lacking Water – Dehydration Facts

7 Warning Signs You Are Not Drinking Enough Water

All the Signs That You’re Not Drinking Enough Water

Signs and Symptoms of Dehydration

The Top 8 Signs of Dehydration

Signs of Dehydration Runners must Watch Out For 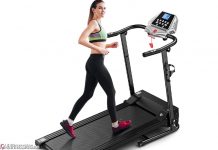 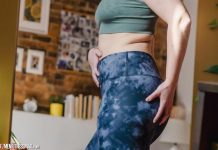 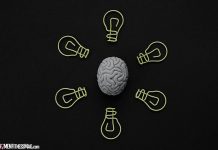 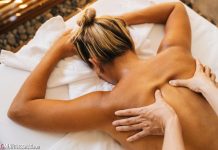 Why Some Therapists Are Using Equissage For Horses On Humans 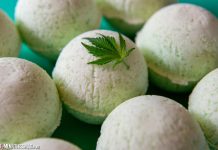 How Do CBD Bath Bombs Work?