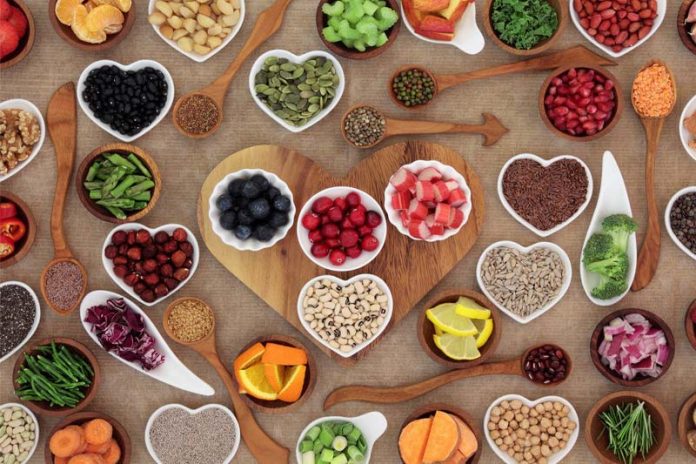 What are diets really doing to people? There is a lot of controversy right now about KETO and other diets. This is only going to get hotter; a lot hotter. How do we know the effect of treatment whether it be medication, radiation, surgery or a diet? Physicians and dieticians treat people based upon what they think they have seen and what they’ve been told works, but how effective are the treatments and what tests are being used to make those decisions?

Despite the constant arguments about diets, you cannot honestly call any of this debate or discussion between the low carbohydrate DIETS and the other types of diets, intelligent. There is little if any new or useful information being discussed. Study after study show if you change the way a person eats, they can lose weight; BIG DEAL!

These same studies look at changes in blood tests to support the belief they are reducing heart disease. These studies exclude people whose cholesterol and other blood tests for inflammation get worse, making the results look better while criticizing other studies which do not agree with them. None of these studies have shown us what we really need to know; namely what are these diets doing to our overall health? None of these studies have looked at measuring the true effect these diets have on heart disease or cancer.

To know what is happening to your heart, you actually have to measure it. The only quantitative method for accurately, consistently and reproducibly being able to do this is by Dr. Fleming’s new patent, The Fleming Method for Tissue and Vascular Differentiation and Metabolism (FMTVDM). If the DIET PUNDITS want to know what happens to your heart when you go on their diets, they will need to measure it using FMTVDM.

By 1991, Dr. Fleming had already published a paper showing the errors made in reading coronary arteriograms and the consequential problems posed to patients as a result. His serial work showed similar problems with nuclear imaging tests. By 1999 he had developed the “Inflammation and Heart Disease” and “Angina” Theories. It took several years to overcome decades of obstacles and resistance of the then current models of heart disease, which suggested it was merely cholesterol and narrowing of arteries causing the problem.

Nothing could be further from the truth. Following this he began unmasking the errors in Nuclear Imaging. When he did so he not only discovered that the pharmaceutical companies had misrepresented the drugs they were selling and how their drugs worked; a misrepresentation that allowed them to increase their profits by 2-3 folds; but that the nuclear SPECT/Planar and PET cameras being used to diagnose and guide patient treatment using these drugs were not quantitatively calibrated. In other words, the cameras were not accurately counting what they said they were counting.

In 2008, Dr. Richard Fleming, discovered that changes in blood tests for inflammation didn’t match measured changes in heart disease. This means that simply measuring cholesterol and other blood tests can’t tell you if your heart disease is changing. The shift in medicine has been towards the easier and more simplistic approach of measuring blood tests like cholesterol, CRP, homocysteine and a host of other tests including “qualitative” imaging studies, none of which represent a quantitative measurement of heart disease and cancer.

While the diet pundits have continued to talk about and publish studies telling you their diets work and will help you can lose weight or change your cholesterol levels or any of a variety of other blood tests, all of which have nothing to do with actual measured changes in heart disease, cancer, or anything else for that matter, Dr. Fleming continued focusing on developing the first and only truly AI quantitative test, FMTVDM, (Patent Number 9566037) with the breast cancer component, called Breast Enhanced Scintigraphy Test (B.E.S.T.) Imaging. It is the only quantitative method, which means it actually measures changes leading up to and becoming breast cancer and Heart Disease and can accurately measure the effect DIETS are having on your “Health.” This test not only accurately measures not just if you have a disease, but where you lie on, what Dr. Fleming calls the “Health Spectrum.” This means a paradigm shift in finding and treating Heart Disease and Cancer-saving millions of lives.

According to a research, Genetically Modified Food is also a major threat to human health

Related Videos about What are diets really doing to people :

What are diets really doing to people?

why do people diet, keto diet, harmful effects of dieting, how to lose weight, mediterranean diet, reasons for dieting, why dieting is bad, fad diets, 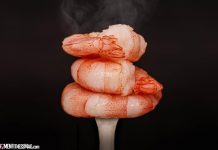 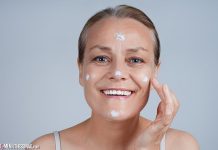 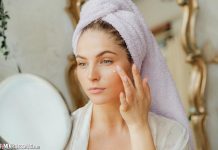 What are Age Spots and How to Remove Them? 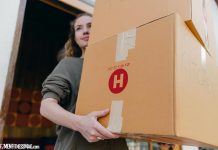 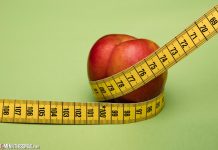 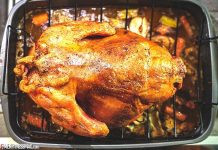