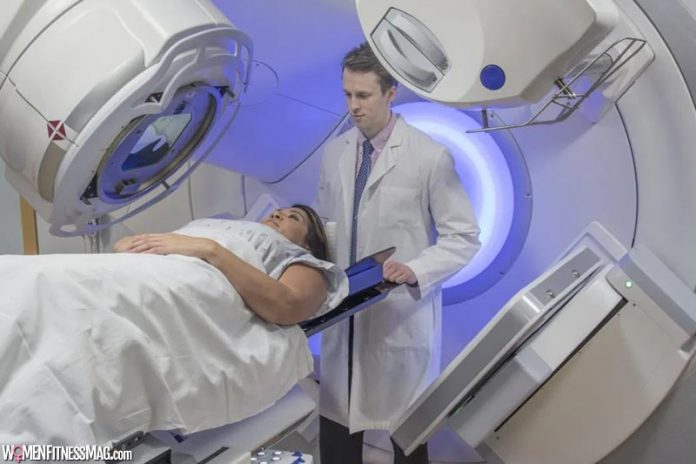 According to the Australian government, 67,800 courses of radiation therapy were delivered in 2017-18. This number was 63,500 in the preceding year. Undoubtedly, many Australians see radiotherapy as a beneficial treatment for cancer. However, there are very few people who think radiotherapy is ineffective in treating this disease.

Radiation therapy uses high-energy beams to kill cancerous cells. The spread of cancer is halted by the destruction of these cells, which multiply faster than the healthier cells. These cancerous cells need to be killed because they lack the growth controls that the normal cells have.

Certain cancers respond very well to radiation therapy. If these cancers are detected well before metastasis, they can be cured to a large extent. These cancers are; head and neck, skin and lip, breast cancer, cancer of cervix and endometrium, Hodgkin’s disease, retinoblastoma, medulloblastoma, etc.

A few other cancers respond in a very limited way to radiotherapy. These cancers are- Wilms tumour, cancer of the colorectal area, soft tissue carcinoma, embryonal carcinoma of the testis, etc.

However, radiotherapy has its share of side-effects as well. What are they?

Since this therapy uses high energy rays to target and kill cancerous cells, there is some possibility that surrounding cells (which are healthy) might also be affected. This may cause some side effects. Another source of possible side- effects is the nature of the rays used in radiation therapy. Let’s look at some possible side-effects.

You need not pay any medical cost if you are undergoing radiation therapy at a public-private therapy centre. A public authority owns this centre though operated by a private entity.

If you want to be treated at a private centre, you need to pay a specific gap value. This value is the difference between your Medicare and the actual cost of cancer treatment. In many cases, you will have to pay the entire medical cost upfront; you can claim your rebate later.

Related Videos about Radiation Therapy: The Uses, Side Effects, Benefits And Cost :

What is cancer radiotherapy and how does it work? | Cancer Research UK

What are the side effects of radiation therapy?